Here is a brief introduction to the winter operation and maintenance of Volvo penta engine. For details, please refer to the user's Manual of the corresponding model.

Start, stop and run the engine 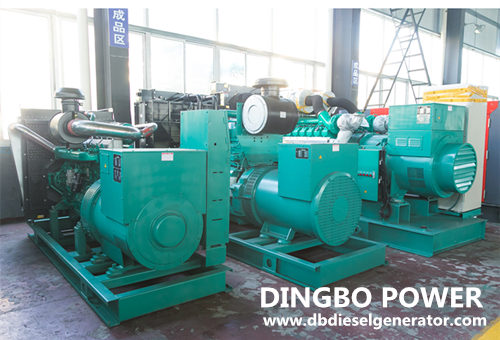 Check and ensure that the oil level is between the minimum and maximum scales;

Check and confirm that there is no oil, fuel and coolant leakage;

Check and confirm that the coolant level and radiator are not blocked externally.

For VE machine, at present, the idle speed set by many main engine manufacturers is between 650-750 rpm. After starting the engine, you can appropriately step on the accelerator to increase the engine speed, so as to increase the coolant temperature faster. For Hong Kong machine users, it is recommended that the operator warm up the engine for 2-3 minutes after idling, rather than directly entering the operation mode.

Check all instruments directly after startup, and then check various instruments regularly during operation. Pay attention to the alarms generated during operation, especially major alarms such as low oil level, low oil pressure and high water temperature. In case of such alarms, it is recommended to stop immediately and find out and deal with the faults before use.

In particular, the generator set should be noted that before shutdown, it is necessary to make sure that the circuit breaker has been properly disconnected, and then idle for several minutes before shutdown. For VE machine users, the operator should pay attention to cooling the engine for 1-2 minutes after returning to idle speed. It is not recommended to stop immediately after coming down from high speed to prevent high-temperature coking of turbocharger bearing oil. After the engine with SCR post-treatment system in the fourth stage of emission stops running, it needs to wait for 2 minutes before turning off the main switch. In this process, the liquid in the urea pipeline is sucked back into the urea tank. Cutting off power too early is easy to cause urea crystallization in the pipeline.

First of all, ensure the good performance of the battery, because low temperature is easy to reduce the capacity of the battery, resulting in startup failure. Pay attention to whether the battery wiring is reliable and firm, and protect the humid environment at the seaside to avoid corrosion of the wiring pile.

The engine runs at low speed and low load for a long time. Due to the low temperature in the cylinder and incomplete combustion, part of the unburned fuel will be discharged with the exhaust gas. Especially in winter, when the temperature is low, it is easier to drip oil from the exhaust pipe. In order to eliminate this phenomenon, it is necessary to run the engine with a large load for a period of time. 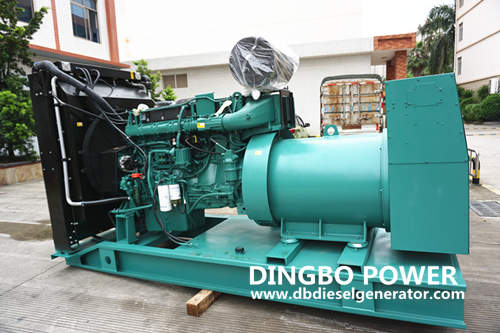 Volvo mainly recommends VDS-2 and VDS-3 oils, which correspond to Euro II and Euro III engines respectively. These two oils are the most suitable oils for Volvo engines that have been tested by the market. To select the oils with the corresponding viscosity and brand specified in the user manual, it is recommended that the user purchase them from a regular authorized agent. Selecting low efficiency grade engine oil may take the risk of corresponding engine oil failure. For engines with emission levels above four stages, use oil above vds-4.5 according to the user's manual. For areas where the temperature is particularly low in some areas, users may need to choose winter oil with lower viscosity.

Proper use of Volvo special coolant can minimize the corrosion of engine water channel and prevent water channel corrosion, radiator blockage due to impurities and even cylinder liner corrosion. At present, 50% stock solution and 50% pure water mixed solution are used in the south. For particularly cold areas in the north, it is recommended that users use the mixture of 60% stock solution and 40% pure water. This proportion of coolant can reduce the freezing point to - 54 ℃, which can meet the needs of all regions in the north.

For areas with heavy sand and harsh environment, the arrangement and replacement of air filter is very important to prevent early wear of engine and prolong the service life of engine. It is recommended that users buy the heavy air filter recommended by the generator manufacturer, and the air filter should be arranged at the position where it is not easy to eat ash. Replace the air filter according to the alarm prompt of air filter indicator.

For some engines that need to be sealed for a long time, some problems need to be noted:

*Use a coolant that meets the performance requirements, otherwise there may be a risk of frost cracking.

*Anti corrosion measures shall be taken for joints and parts of electrical parts.

*The exhaust pipe must be covered to avoid serious damage to the engine caused by rainwater or foreign matters.

*For those stored for more than 8 months, the engine oil and filter shall be replaced, and the anti rust operation shall be carried out regularly.

*Please refer to the user's Manual for the steps of restarting the engine.