What is the Reasonable Speed Range of Diesel Generator Set 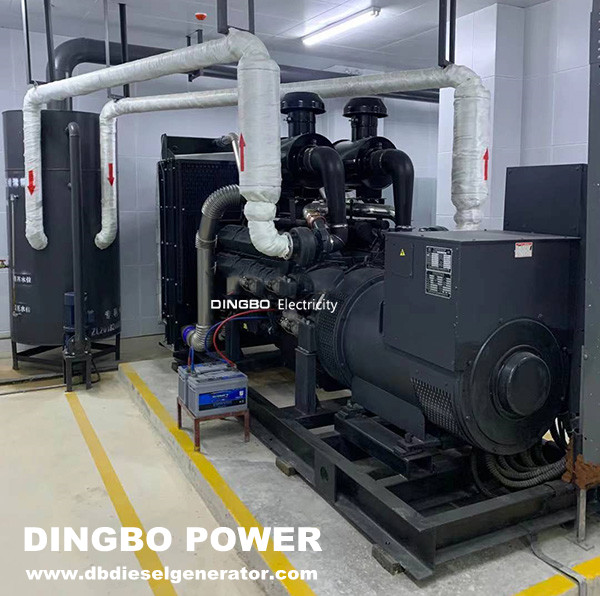 If you want a diesel generator set to maintain a stable speed even when the load is constantly changing, you need a high-performance governor to adjust the speed of the diesel engine. The effective adjustment of the speed can ensure that the diesel engine is working even if the external load fluctuates. Or, when there is a large change, the rotation speed can be adjusted to adjust the fuel supply of the fuel injection pump to ensure the stability of the rotation speed. When the diesel engine is running at high speed, the governor can effectively avoid the occurrence of "speeding" phenomenon, and can make its operation very stable during idling. Even when the engine speed is at a certain value between idle speed and high speed, the governor can limit its speed to a very stable limit, and its fluctuation is small, thus tending to be stable.

As an important power supply equipment in today's society, the stability of diesel generator sets is the focus of everyone's attention, whether for safety considerations or energy conservation considerations, because only by controlling the relative stability of diesel generator sets can it be used for communications, hospitals, factories, Schools, etc. provide stable power. Guangxi Dingbo Power Equipment Manufacturing Co., Ltd. continuously introduces advanced technology and equipment, and is committed to providing users with a comprehensive and considerate one-stop diesel generator set solution. Consultation hotline: +86 13667715899 or by email dingbo@dieselgeneratortech.com.