Reasons for Power Reduction of Diesel Generator after Overhaul

1.It may be that there are strict limits for the integration of generator set components, which can reach the best fuel consumption and power state of diesel engine after commissioning and testing before leaving the factory, but the air filter may be unclean after overhaul.

2.The oil supply advance angle is too large and too small.

3.The exhaust pipe is blocked.

4.Piston and cylinder liner are strained.

5.The fuel system is faulty. 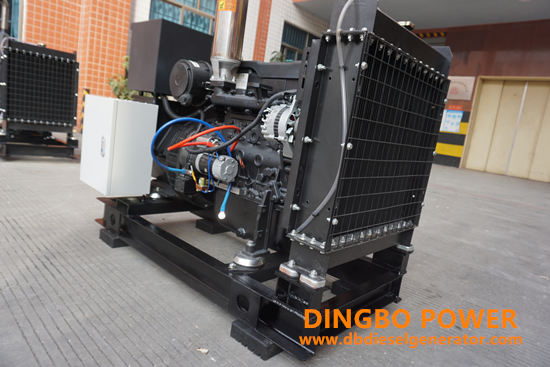 How to solve the power shortage of diesel generator after overhaul?

In fact, the solution is very simple. If the filter is not clean, you can clean the diesel air filter core and remove the dust on the paper filter element. If necessary, replace the filter element with a new one.

After diesel generator set overhaul, if on load without running in operation, it maybe have some consequences.

1.After the overhaul of the new engine or diesel generator, the cylinder liner, piston, piston ring, bearing bush and other parts were replaced. The loaded operation without sufficient running in resulted in early wear of parts, and some cylinder pulling and Bush burning. For example, after an overhaul, a diesel generator directly operated on load without running in as required, and the tile burning occurred within 20h.