At present, generators are widely used in industrial and agricultural production, national defense, science and technology, and daily life. In the process of using three-phase generators, users sometimes will inevitably have some operational failures. For example, the generator does not generate power. You must understand the three-phase power generation and there are nine main reasons for power generation. Before learning the reason why the generator does not generate electricity, the user must first understand the principle of the three-phase generator. In this article, the generator manufacturer-Dingbo Power will introduce you in detail. 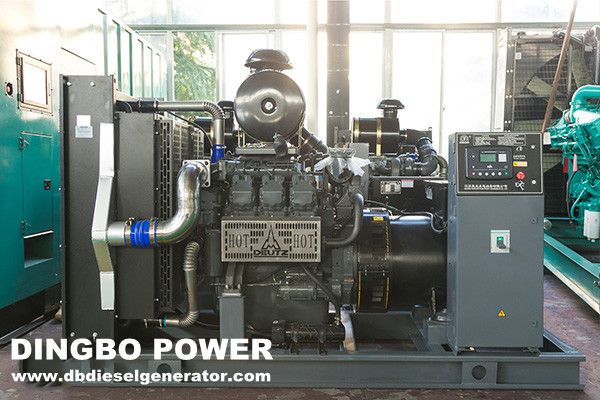 There are nine main reasons why three-phase generators do not generate electricity:

1. The control screen indicates that the voltmeter is broken;

2. The auto-manual-de-excitation switch on the control screen is at the de-excitation position (automatic generator set function);

4. No remanence or too low remanence;

7. The rectifier two on the excitation rectifier board have an open circuit or a freewheeling diode short circuit (three-wave brushed motor);

8. The rotating rectifier module is damaged;

9. The generator winding or excitation winding is broken or has poor contact.

When a three-phase generator does not generate power, the user can eliminate the cause of the fault according to the above points. If you have any questions, please call the generator manufacturer-Dingbo Power. We have a team of professional experts. The leading excellent and excellent technical team has always been committed to providing customers with comprehensive and caring one-stop diesel generator set solutions. If you are interested to  learn any types of diesel generator set, we are here to serve and we can be reached at dingbo@dieselgeneratortech.com.

Next Introduction of Deep Sea 8610 Control Module of Genset