Modern engineering machinery electronic control system has a very powerful function, not only can realize the control function of machinery or engine, but also can carry out self-diagnosis, failure cause display (failure code), historical data storage and other functions.  If we can understand the meaning of the fault code, it will be very helpful to analyze the cause of engine failure and repair.  Some fault codes show the nature of the fault and can be solved by replacing the parts. 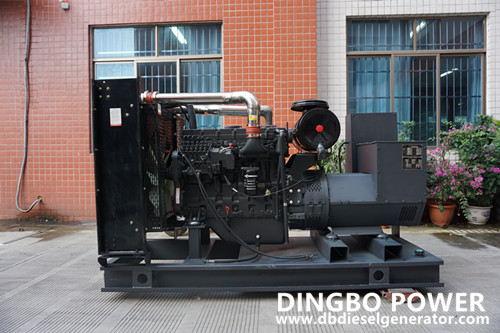 The characteristics of electronic high pressure common rail system can be summarized as follows:

Based on the engine speed and throttle opening signal, the computer calculates the best fuel injection amount and controls the on-off time of fuel injector.

By various sensors in the electronically controlled common rail system, engine speed sensor, the throttle opening sensor, a variety of temperature sensors, real-time detection of the actual running condition of the engine, by a microcomputer according to the design of computer program to calculate in advance, for display in the running state of fuel injection quantity, injection time, injection rate model, the parameters such as  Make the engine always work in optimum condition. In high pressure electronic common rail system, fuel injection pressure (common rail pressure) is independent of engine speed and load, and can be controlled independently.  The fuel pressure is measured by the common rail pressure sensor, and the feedback control is carried out after comparing with the set target fuel pressure.

If you have any problem you can contact Dingbo Power at dingbo@dieselgeneratortech.com

Next Why Is the Power of A Diesel Generator Important