Cummins is now going to take a further step in terms of Euro VI emissions control. Clean diesels now will answer to the more stringent Phase-D regulation, following a two-year development and test programme. The B4.5, B6.7 and L9 engines with a 112 to 298 kW range for bus and coach applications will move to full production before Phase-D takes effect in September of this year. 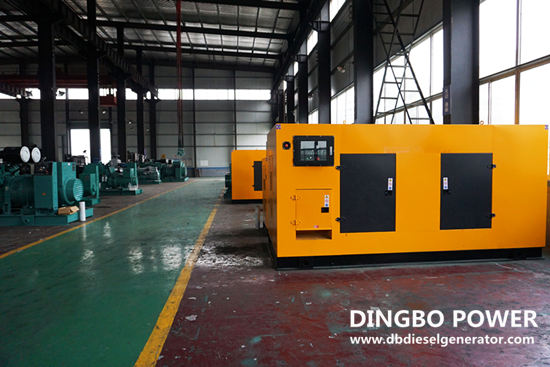 To achieve Phase-D certification we focused on the emissions control logic and developed a new algorithm for the management system. By refining and retesting the software over a two-year period, we were able to avoid making any hardware change to the engine or exhaust aftertreatment.

Phase-D development work required a substantial investment by Cummins, but it does mean our customers retain the benefit of a proven product with identical performance to those they experience today. In terms of vehicle integration, this is no need to re-engineer the Euro VI installations as our Phase-D engines offer a seamless, drop-in solution».

The Phase D certification will extend to the hybrid-adapted versions of the Cummins B4.5 and B6.7 engines, to help bus manufacturers across Europe on the road to electrification and fleet decarbonization. Together with a diesel-electric driveline, the 4.5- and 6.7-litre clean diesels can reduce fuel consumption and CO2 emissions by as much as 33 percent.

A constant upgrade for Euro VI