Home > Technical Support > Diesel Generators > How to Magnetize a Generator

How to Magnetize a Generator

But if generator losses excitation because of faults problems, we should resolve it according to different faults.

What are the cause of generator loss of excitation? 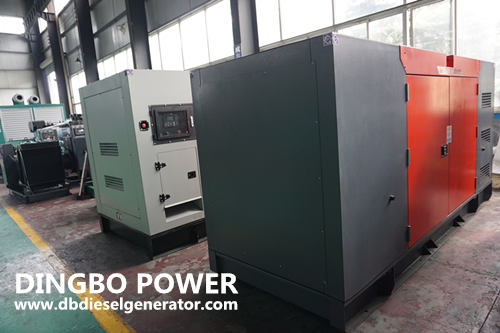 Due to the insulation manufacturing defect of the transformer or the gradual deterioration of the insulation defect during operation, the discharge phenomenon occurs, resulting in the tripping of the excitation transformer protection action and the tripping of the unit due to the loss of excitation protection action. The procedures and standards shall be strictly implemented, and regular tests, implementation and troubleshooting shall be carried out. According to relevant regulations and standards, the implementation of periodic test of insulation discipline shall be carefully carried out.

4. Loss of excitation of generator caused by grounding of DC system

Next Maintenance Cycle of Different Systems of Yuchai Generator