Prevention and Treatment of Air Resistance of Diesel Generator Radiator 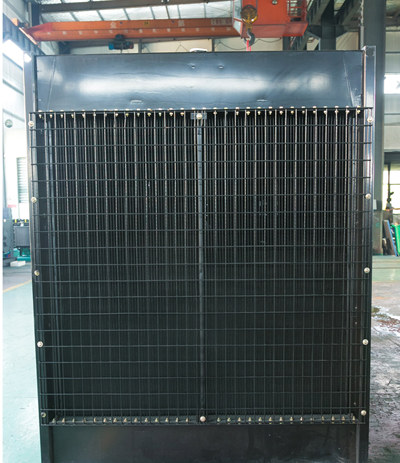 The prevention method is to keep the valve hole unobstructed and the spring effective; if the cover is lost, it cannot be sealed with other materials, and the radiator opening cannot be opened, and new parts should be purchased and installed in time.

There is air resistance in the cooling system, which will cause the circulation of the cooling system to be unsmooth, resulting in high water temperature, which will seriously affect the normal use of the diesel generator set. Users must be vigilant and strictly check all systems of the unit to avoid failures.

Therefore, the diesel generator should not only control the heat load generated by the combustion, but also control the temperature rise caused by the cooling system.

Next What Is The Cheapest Type Of Diesel Generator