Reverse power protection is to prevent the generator from reverse power into a motor, driving the turbine rotation, resulting in turbine damage. After all, I'm afraid the prime mover will run with the system because of lack of power! 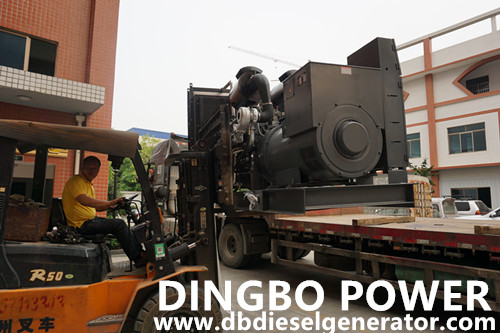 Programmed reverse power protection is designed to prevent the turbine from overspeed after the generator set is suddenly disconnected and the main valve is completely closed, which can be avoided by using reverse power. The bottom line is that the prime mover is too powerful to cause the unit to overspeed!

Previous How to Protect the Loops in Parallel Operation of Generator