What Are The Classification Methods Of Generators In Yuchai

What are the classification methods of generators in yuchai generators?

One, the generator converts according to electric energy.

According to the way of converting electric energy, it can be divided into ac generator and DC generator.

Three, the generator according to the drive power. 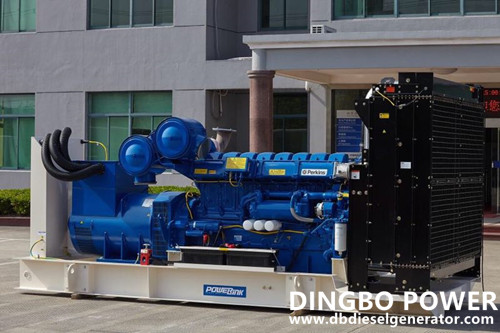 There are many forms of generator driving power, common power machines are:

Wind turbines rely on the wind to turn them and generate electricity. This kind of generator does not need to consume extra energy, is pollution-free generator;

Cause: indicates that the atomized diesel fuel injected into the cylinder is discharged without complete combustion. There are three main reasons: one is the nozzle stuck, insufficient pressure, poor diesel atomization; Second, there is more air in the oil road and more water in the diesel oil; Third, fuel was delivered too late, for the same reason as black smoke.