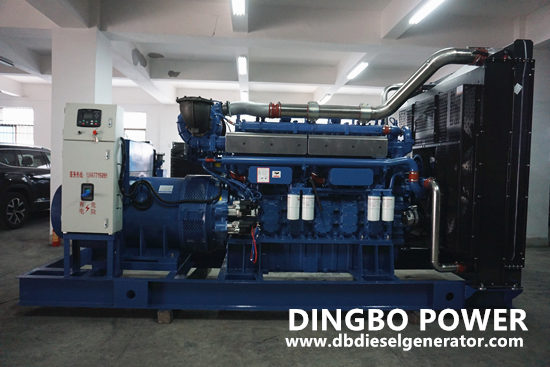 The injection pressure of the oil supply system of the high-pressure oil pump of the electric regulating engine is related to the speed and load of the diesel engine, which is unfavorable to the fuel economy and emission under the conditions of low speed and partial load.

The injection timing of the EFI machine is completely adjusted by the solenoid valve controlled by the electronic control system. The ability of injection timing control independent of machine rotation is the key measure to achieve a good balance between fuel consumption and emission.

The high-speed electromagnetic on-off valve used in the injector of EFI diesel engine is easy to realize rapid fuel cut-off, but the high-pressure oil pump of electric regulator can not do this.

The EFI machine uses sensors such as speed, injection time, intake air temperature, intake air pressure, fuel temperature and cooling water temperature to input the parameters detected in real time into the computer (ECU) at the same time, compare them with the stored set parameter values or parameter maps (map), and send the instructions to the actuator (solenoid valve) according to the good value or calculated target value after processing and calculation.

Next Cause Analysis of 250kw Silent Diesel Generator without Speed