(2) Power supply system design of Perkins diesel generator. Including: ① select the power module with small coupling capacitance at the primary side and secondary side and large coupling capacitance to the ground at the primary side; ② Adopt distributed power structure as much as possible; ③ The operating range of the AC voltage of the power module must be large enough. 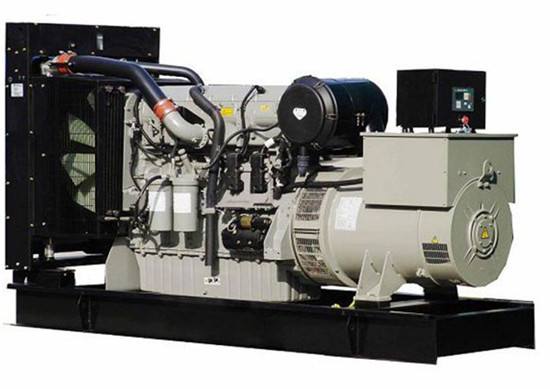 What are the main technical indicators of large signal and small signal characteristics?