The engine oil plays a lubricating role, which can reduce the wear between parts of the diesel generator set. The diesel generator set is a kind of power generation equipment with high precision of parts, so the requirements for the selection of engine oil are relatively high. When selecting engine oil, the engine oil of the appropriate brand should be selected according to the local season and temperature. In general, the type of lubricating oil used for the machine is specified in the instructions of each type of diesel engine, and attention should be paid to when filling engine oil, too much or too little oil is not allowed. 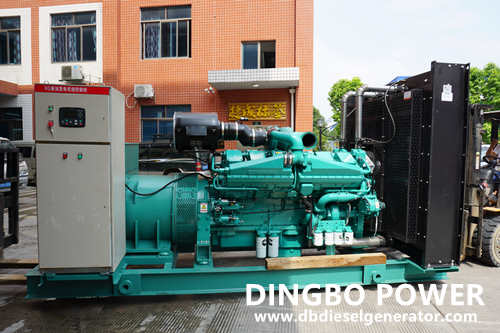 However, too little oil will lead to insufficient lubrication between parts, which will aggravate the wear of parts. Serious insufficient lubrication will cause overheating of the diesel generator set, leading to mechanical failure of some parts, and easy to cause failures such as bush burning and cylinder pulling of the unit, which will affect the service life of the diesel generator set.

Next Specification and Operation Mechanism of Cummins PT Diesel Pump