What Fault Does The Abnormal Sound Of Various Diesel Generators Represent 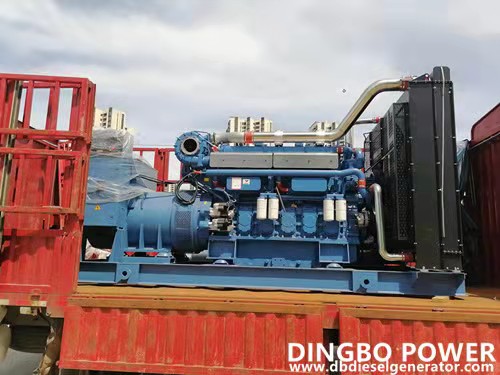 2, in the whole length of the cylinder block can be heard like a small hammer gently hitting the anvil "dangdang" sound, when the diesel engine speed suddenly changes the sound is more obvious. This is because the side clearance of the piston ring is too large, the piston ring should be replaced, if necessary, the piston ring replaced together.

3, the diesel engine issued "empty dong", "empty dong" knock sound, especially obvious in the diesel engine low speed operation or sudden change of speed, accompanied by the phenomenon of burning oil. This abnormal sound is due to the piston and cylinder wall clearance is too large, when the diesel generator work to increase the impact of the piston on the cylinder wall caused. In order to further confirm, the diesel generator can be stopped when the temperature is normal, add a little oil to the cylinder liner, and restart after 1 min. If the sound is weakened or disappeared, it is proved that the piston hits the cylinder wall. This is because the oil film generated by the addition of oil compensates the gap between the piston skirt and the cylinder, but when the oil to be added is exhausted, the sound of collision occurs again, and the way to eliminate is to change the cylinder liner or piston.

Next Explore The Development Of Diesel Generator Intake System