Causes of Water inflow into Oil Sump of Generator Sets

This article is mainly about causes and treatment methods of water inflow into oil sump of generator set. 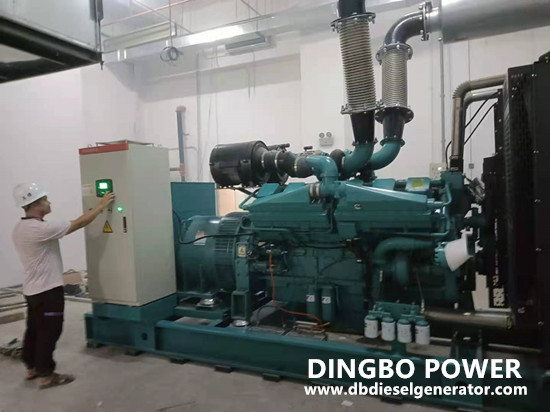 5. Other factors. Due to different engine manufacturers, the structure of each engine is also different, which should be thought of first when dealing with the water inlet fault of engine oil pan.

In a word, in addition to the factors of engine structure, there are many reasons for water ingress into the engine oil pan. Therefore, when dealing with the water inlet fault of the oil pan of the water-cooled engine, we should start from many aspects, and we must analyze the specific problems first, and find out the real cause of the fault according to the different engine structure, use and other conditions.